25% of the population will be over 65 by 2050
Currently there are 8 million elderly. In contrast, at the end of the second millennium, 40% of Iranians were under the age of 14. The ageing population is growing three times faster than the overall population. In preparation, cities are aiming to be more age-friendly. Various programs are under way, and recently Isfahan was inaugurated by its mayor and UNFPA as the pilot age friendly city.

100; Number of fertility centers
More Iranian couples experience infertility than the world average. The country utilizes all modern techniques, approaches and technologies available in the world. IBF, IVF, and ICSI are among the common treatments in use. The costs are relatively low: successful treatments cost less than 2,000 USD. Infertility treatment has become a strong part of Iran’s health tourism attraction to expats and people from neighboring countries.

35,000,000 USD; The estimated amount of yearly transactions handled by Iranian fintech start-ups in 2019
A recent study identified the players in the booming fintech scene, with 8 policy and regulatory players, 9 trade associations, 80+ start-ups in payment, 15 in international transactions, 15 in block chain technologies, 25 in wealth management, 25 in crowdfunding and micro lending, 30 in personal finance, 15 in insurance and 5 in the banking segment.

1888 AD;
First railroad in Iran connected Tehran to the city of Rey. In 1926 the line from Torkaman Port in the North to Imam Khomeini Port in the South ushered an era of the development of railroad infrastructure that later became a turning point in World War II.

The railroad network, which accommodates 11 international stations, is supervised by the Iranian Railroad Organisation employing more than 9,000 people. The government is providing incentives to correct the unbalanced distribution of commercial activity between the land- and rail-roads, where the railroads take only a small share. Its share of cargo is planned to reach 91 million tonnes by 2025, from the current 34 million. By then the network is to reach 25,000 km. This takes 250 km of new lines and an additional 150 km of renovations every year. 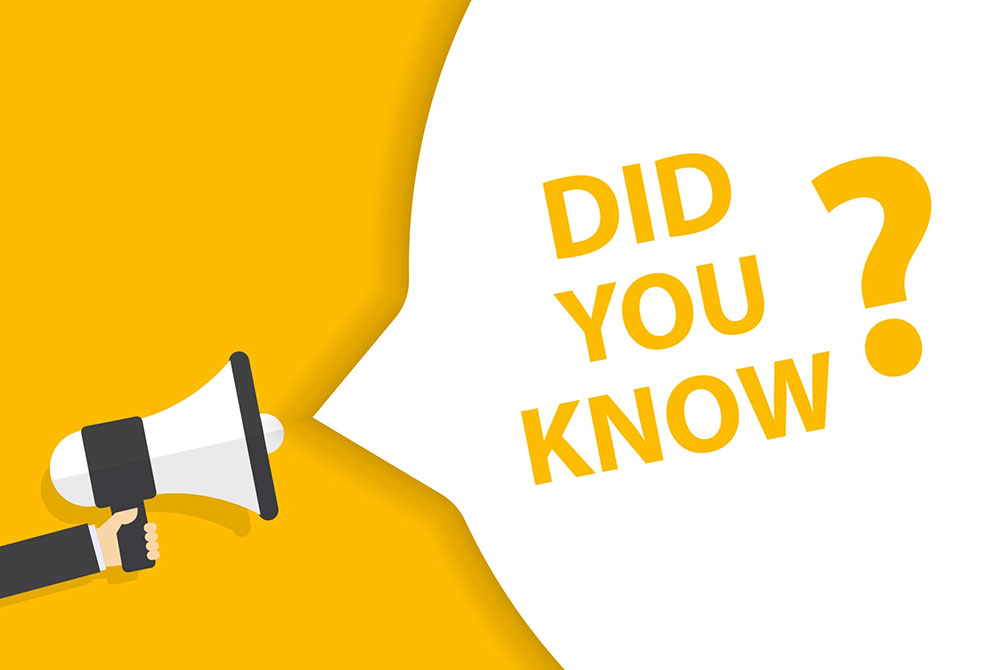 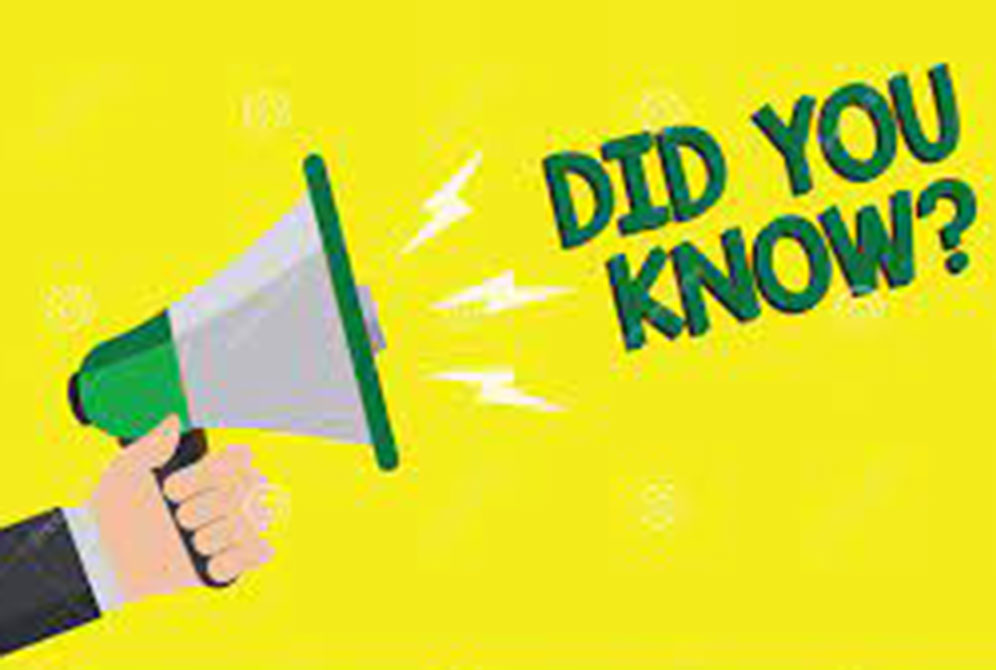