A Brief Conversation With Dariush Mehrnami

Born in 1984 in Tehran, Dariush Mehrnami is a graduate of civil engineering and has a master’s degree in architecture. Dariush has followed his father’s footsteps in his career as the senior Mr. Mehrnami also has a degree in civil engineering from the United States with a track record including supervision of engineering for the New York subway system, and Tehran’s Azadi Stadium, and Ekbatan Residential Complex.

Since when and how did you realize that you are interested in architecture? How many projects have you done so far and what are the most famous ones? Have you won any prizes in your field?

I have loved creating structures from a young age, and since my father’s job was also related to architecture, he encouraged me to go into this field. After getting my degree in architecture in 2007, I began working immediately. Not long after, I started my own interior design company in 2012, where I have done 4 to 5 architectural projects a year. Over the years, my favorite projects have been the Shemshak Villa Project and the Matador Restaurant in northern Tehran.

I’ve never participated in civil engineering contests in Iran because in my opinion these competitions are not at international standard levels. Certainly, I’m hoping that one day there will be architectural design competitions with a higher level of scholarship and expertise in Iran.

Iranian architecture is unfortunately mostly influenced by financiers and tycoons with money but with inadequate architectural knowledge, and is mostly in the form of structures with poor quality materials. In such a business-only construction environment, our engineers have relinquished their own experience and expertise and caved in to the demands and judgements of their capitalists employers who want only low-cost buildings to the consumer who are ultimately left with low quality products.

In the building process too, the architect unfortunately plays merely the role of a supervisor with no ultimate say in the course of action. I hope that with more oversight by the relevant authorities this problem will be addressed and will become less of an issue for us. On the bright side though, social media has increased the literacy of architecture and aesthetics among the general public. 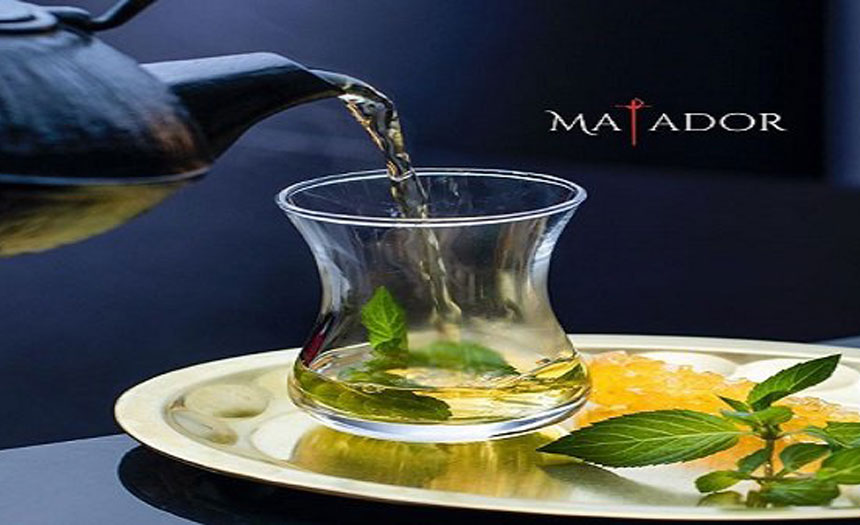 What is your opinion about Tehran incongruous architecture today and the root cause of its asymmetry? Which organization’s fault do you think this is?

The ineffectiveness of municipal and architectural committees’ regulatory branches and the lack of a coordinated strategy for the appearance and height of buildings in Tehran have led to asymmetry in the overall architecture of the city. Also, the lack of certain rules in municipalities and related organizations causes this disorder. In contrast, we see District 22 in Tehran which has been built from the ground up based on predetermined standards, which I hope will continue in other areas of Tehran province.

Please tell us what you think about Iranian buildings in terms of energy waste?

In Iran, until 2010, there were no enforceable municipal laws or regulations for energy waste, which was unfortunate. Doors and windows were not designed and installed properly and insulation was not done effectively. Recently however, Tehran municipality has created more forceful intervention programs and carries out more technical supervision on constructions going on, which has led to more standards. Moreover, the needs of communities have led architects and engineers to build smarter structures and more accommodating living (and working) environments. For instance, in the old days, if someone wanted to go to their villa in the Caspian area in wintertime, they either had to wait for hours for the heating system to start working and warming up the unit, or they would have to ask their caretaker to turn on the heating system long before their arrival. But now, with the advancement of technology and smart buildings, it is possible to turn on the heating system and regulate the temperature of the pool water for instance or feed the aquarium fish and open and close the curtains and more by pushing a button remotely.

Is there a difference between smart architecture and smart building?

Smart architecture looks at space and the structure as a whole, but smart buildings are designed to meet human needs.

Define a smart building and tell us what the benefits are? What is the average price of making a smart home in Iran? Does Iran have the potential for the trend of smart buildings? Tell us please about the pros and cons of central intelligence versus wirelessly making a house smart.

Building a smart home means spending less energy and being more efficient. Wireless intelligence is cheaper, but it also has its drawbacks as it is added after the construction is finished. In contrast, central intelligence for a home or building, which must be considered in the project from the beginning of its design and construction, is more expensive but has more fundamental and all-encompassing benefits. 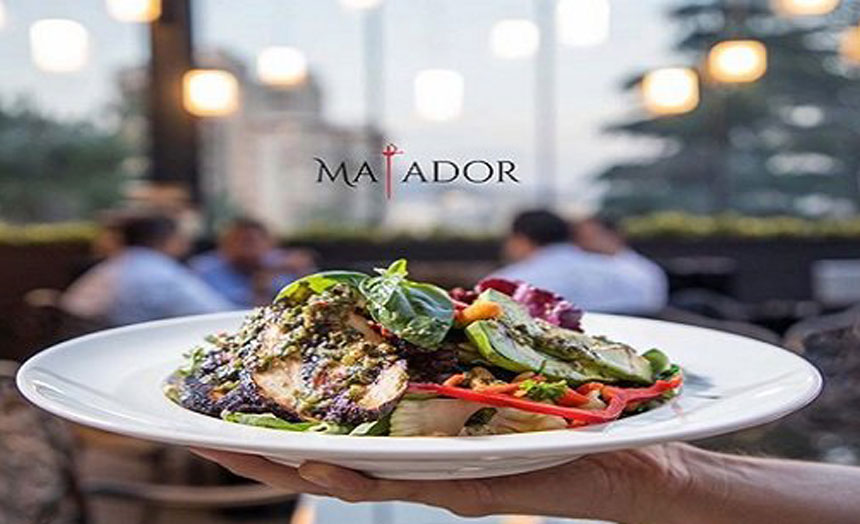 When should we decide whether to build a smart building or not? Can the smart system run in old and traditional houses?

Building smart is best to be considered at the beginning of the design and construction as I mentioned above. It can also be added wirelessly later and in older homes and buildings, but there may be a percentage of error for some components it is meant to cover.

Can the residents and homeowners change the settings of smart systems? What is the error rate of these systems? How safe are smart systems from intruders? How is this done?

Yes, training is done after the installation of a smart system so that the homeowner can make the desired adjustments. Certainly, some basic adjustments are made by the engineering companies themselves before delivery and later on, but those are defined according to the needs of the building and the inhabitants. When leaving the house, all electrical items are turned off with a button that is defined as “blackout”. But let’s say there is an aquarium whose electrical connections need to kept turned on, in which case we define it for the device. Each input item has a password to ensure its security.

What advantage do smart homes have for mass builders and sellers? Does it affect sales?

The advantage can be that we get closer to global building standards and help modernize the city. And yes, smart buildings have a significant impact on the selling price of the building because of their added conveniences and benefits.

What parts of the house can be made smart?

Modern homes today can benefit from turning smart in many ways.  Exterior and interior doors, lights, speaker and heating and cooling systems are just a few examples of ideal candidates in a home for being turned smart for the sake of convenience and also electricity waste management.