70/000/000
Barrels of oil a year to make the world’s polyester fiber. Approximately 63% of textiles are derived from petrochemicals, with polyester being the most widely consumed synthetic fiber. Nearly 70 million barrels of oil are used each year to make the world’s polyester fiber which takes over 200 years to break down. While synthetic products may be cheap to purchase, there are hidden costs to our earth, our health, and future generations. 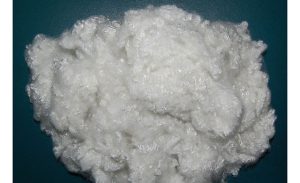 2.4
Hertz humming noise of Mars and scientists are not sure why! Under its frigid, dusty surface, Mars is humming. The quiet, constant drone periodically pulses with the beat of quakes rippling around the planet, but the source of this alien music remains unknown. Earth has many steady background hums, the most prevalent of which comes from the slosh of oceans and the crash of waves against the shore. But at 2.4 hertz, Mars’s drone is a higher pitch than most naturally occurring hums on Earth, which tend to fall below 1 hertz. 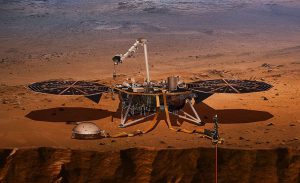 Percentage of adults who still sleep with a comfort object. No need to hide that teddy bear from your infant years in your closet the next time you have an adult sleepover; the odds are good that he or she has a comfort object, too. A study conducted by Sleepopolis and OnePoll reported that 34 % of adults still sleep with a stuffed “comforter” such as animal, blanket, or other sentimental objects. 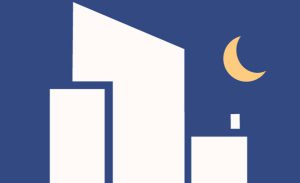 Fans tuned into an online concert. More than 100 million fans have tuned in to watch a virtual BTS concert. Called Map of The Soul ON:E, the online concert by the South Korean boy band also known as the Bangtan Boys, was created as a way to connect with fans, after the group had to cancel their world tour this year because of coronavirus 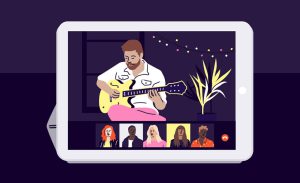 Number of times each second that lightning strikes Earth
Cloud-to-ground lightning bolts are a common phenomenon, about 100 striking Earth’s surface every single second, yet their power is extraordinary. Each bolt can contain up to one billion volts of electricity. 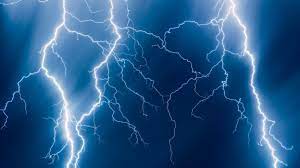 Years ago, an ancient coronavirus swept across the East. According to a new study the COVID-19 pandemic, which has now claimed more than 3 million lives, has revealed just how vulnerable we are to new viruses. However, as new as this threat seems, humans have been battling dangerous viruses since the beginning of time. An ancient coronavirus may have infected the ancestors of people living in modern-day East Asia back 25,000 years ago and for millennia afterward. 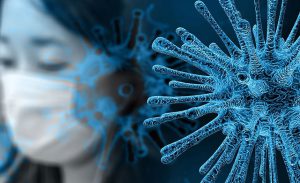