The Role of Nutrition in Ancient Civilizations

The growth of villages, cities and urbanization has brought many changes with it in human nutrition. The first communities and cities arose in ancient Egypt, western Asia, Greece, and Mesopotamia (now southern Iraq). Early urbanites considered agriculture and animal husbandry as necessity and used a variety of products for their nutrition.

The growth of villages, cities and urbanization has brought many changes with it in human nutrition. The first communities and cities arose in ancient Egypt, western Asia, Greece, and Mesopotamia (now southern Iraq). Early urbanites considered agriculture and animal husbandry as necessity and used a variety of products for their nutrition.

Iran is the first country in the world in terms of geographical location and diverse climate in which early humans were engaged in agriculture and animal husbandry. (Two experts and archaeologists, Arthur Keith and Dr. Ernst Herzfeld, have proved in a book called Iranian Industries that agriculture and civilization began on the Iranian plateau.)

Excavations carried out in some parts of Iran, such as Shushtar, Damghan, Persepolis and Kashan’s Sialk Archeological Hills, show that the history of agriculture in Iran is more than 6,000 years old. The history of nutrition in Greece also shows that in ancient times the Greeks ate more plants and in the upper classes, consumption of mutton and poultry, fish and dairy products was also common. Abundance of olive oil had also boosted the use of this product in meals with bread and other foods due to the numerous olive trees in the region.

In ancient Rome, people were fully engaged in agriculture and the average person mostly consumed grains, legumes, fruits and some vegetables with cereals considered as a main fare. Meat and poultry consumption was largely limited to the Roman aristocracy. 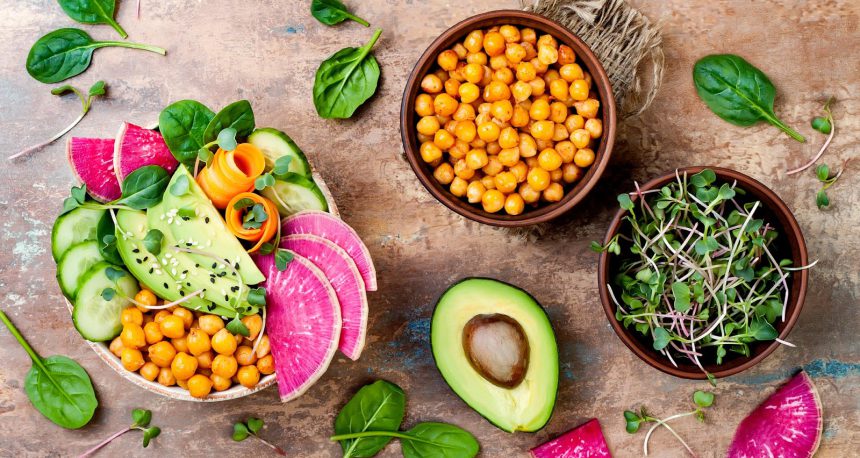 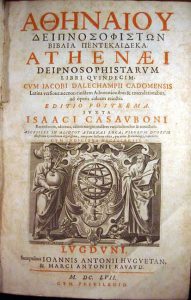 As the Roman Empire grew and its army expanded its reach into farther corners of the world, the nutritional habits of Roman people, especially the aristocracy class, changed. With each conquest of foreign lands, Romans came into contact with inhabitants of those cities and villages and their local foods and nutritional habits. Soon they took with them the new indigenous food culture back to Rome. From history books we have learned that Romans, especially the aristocracy and the rich resorted to extremes in the use of nutritious and delicious foods, while ordinary people consumed a simple diet. Interestingly, the first cookbook by the name of “Deipnosphistae” by Athenaeus was published in the second century AD, which attests to the special appeal of cooking and food for the Romans. This cookbook, which one would imagine could be found only in the kitchens of the affluent aristocracy, describes how to prepare meat and vegetable dishes and introduces different cooking methods from conquered lands. There exists another curious mention in the annals of food, this one a child’s diet written on a tablet.

This tablet, whose origin dates back to 1900 BC was originally found in the Sumer region in southern Mesopotamia and is now kept in the Archaeological Museum in Istanbul, Turkey.

Predictably, throughout history religion and tradition have also played an important role in people’s diet and foods.  Different religions at different times have gone into great explanations of what to eat and what foods to refrain from, and local traditions have given detailed guidelines for nutrition during pregnancy, breastfeeding and even fasting. 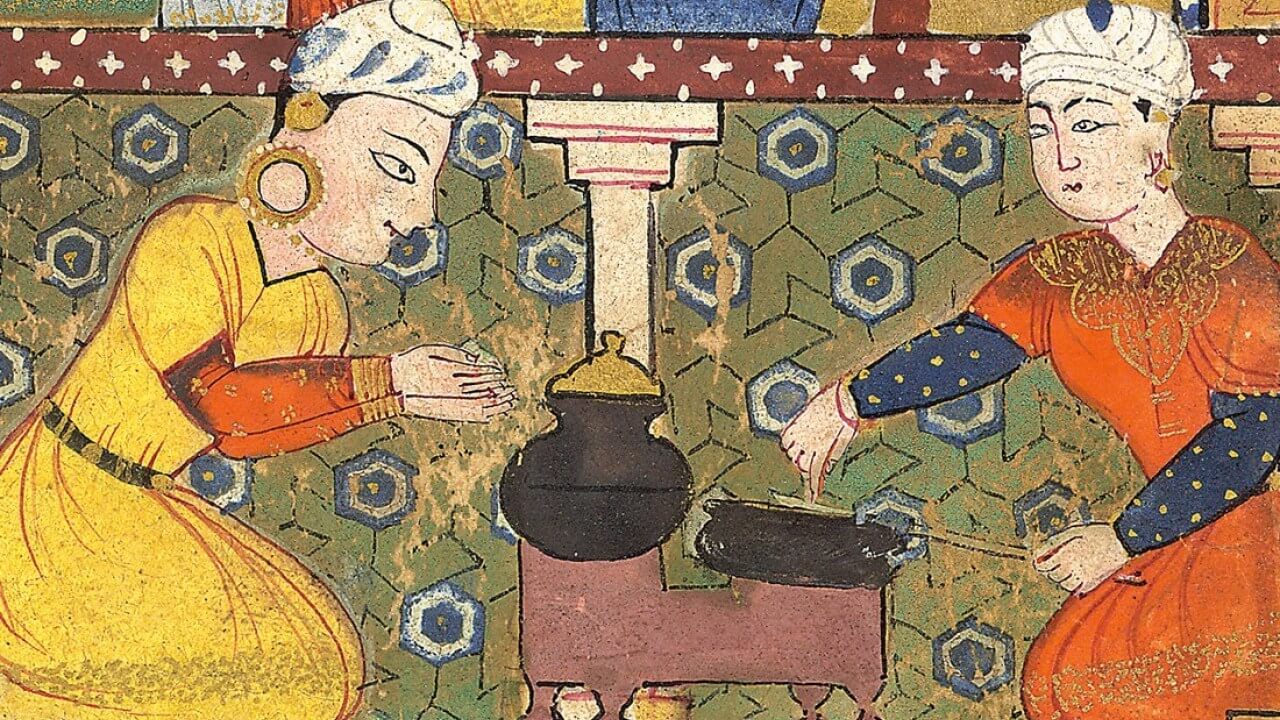 Records show that physicians in ancient Iran, Greece, and China also prescribed special diets as an important element of treatment of their patients. Muhammad ibn Zakariya al-Razi, a 10th century Iranian physician who is known by many as the father of science of nutrition and children’s diet, has various dietary recommendations in his book (Hifzosseha).

Despite the great importance of the field of nutrition in preserving human health throughout history, until almost the end of World War One, there was no official organization or institution working in this field. In 1917 the first association of nutritionists by a group of nutrition experts in America was founded. The association first published the Scientific Journal of Dietitians in 1925 and gradually expanded the scope of its activities in food service management for nutrition centers. Graduates of this field, called dietitians must use all their information and knowledge to help establish and improve human health.

Nowadays diet therapy is essential in both modern and traditional medicine and people around the world spend millions of dollars to maintain their health and fitness by following a healthy diet and using nutritional supplements and vitamins for health and fitness and to fight obesity or for weight loss. As such, the term diet-therapy means the use of a balanced diet not only for patients but also for healthy people. This means that healthy people too should use a proper diet to avoid malnutrition and stay in perfect health. Therefore, all people at any age and any occupation who need help with myriad of health issues have the option to observe the basic principles of nutritional facts under the supervision of physicians and nutritionists. In summary, water and food are the basic human needs from birth and human health depends on healthy nutrition and mobility.

Today, scientists have noticed that populations (with no health preconditions) who observed a healthy diet and lifestyle fared better during the coronavirus pandemic.  For this reason the section below briefly reviews a number of best-practices and principles of health and proper nutrition:

Today, the outbreak of coronavirus is making life more difficult for families around the world. With the closure of schools and kindergartens, many parents these days are forced to stay home and care for their children, work full time and take on other responsibilities. One of the daily challenges for the family has always been “What food should I make for dinner?” But panic buying and disorder in the food supply system made it more difficult to find some food items and imposed more difficulties on families. For many people, unemployment and loss of income also has made buying food even more challenging. Times like this, parents may choose to prepare food using processed foods as the fastest and least expensive way to feed the family, while healthy, inexpensive, and acceptable food alternatives are also available. Here are five ways to help feed your children in order to plan a varied and nutritious diet that can support their growth and development as well as establish healthy eating habits.