At the beginning of the first Pahlavi period, the town of Shemshak and the area around it was a coal mine and was used for fueling and moving trains. The Germans assisted in extraction activities, and a power generation center and several buildings were built for their residence in Shemshak. The power generation center was completed in 1926 and the dorm mansion was finished and opened to residents in 1933, but after a few years, with changes in technology and fuel production in Iran, the power generation and dormitory mansion were shut down. In the second Pahlavi period, it was decided that a ski resort and hotel would be built in the town of Shemshak. In June 1965, the German company, Tonberg, came to the area for the construction of the hotel, acquired the building of the power generation station and built the hotel three floors above it. However, the hotel was shut down in the 1980s. In 2015, a privately-owned company invested in Shemshak Boutique Hotel and managed to rebuild the hotel in the span of two and a half years. The dormitory building was transformed into a restaurant complex, and in 2018, the complex was official SHEMSHAK Boutique Hotel DISCOVERY ly opened as the first boutique hotel in Iran. The walls, doors, windows, ceilings, lights and many of the hotel’s furnishings have been refurbished with great care to their original styles.

Cheraghan restaurant belongs to and is located next to Shemshak Boutique Hotel. It serves a variety of Iranian and European cuisines and has been transformed into a beautiful and historic setting. The design and interior decoration of the restaurant is unique and distinctive in terms of architectural style in Iran. The restaurant is 600 square meters and can cater to up to 100 guests. The restaurant’s large terrace offers guests a glimpse of the scenery of the mountainous landscapes surrounding the complex. 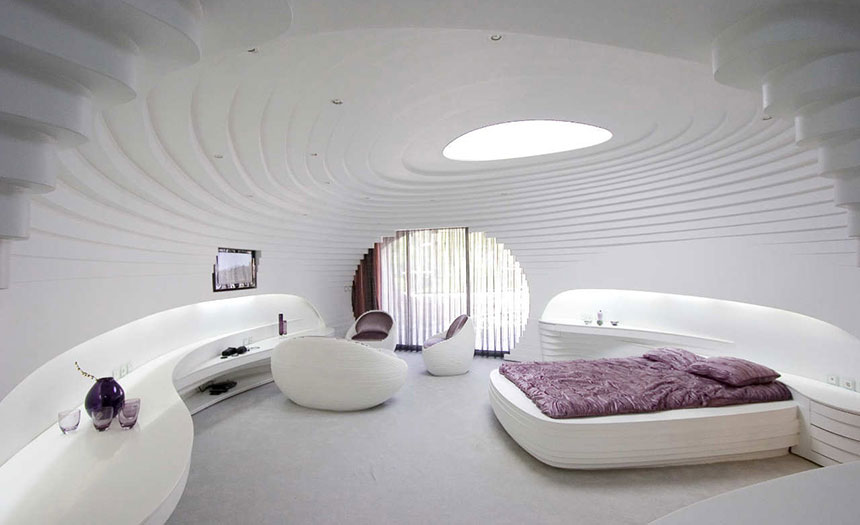 Hotel Rooms Shemshak Hotel Boutique has 12 double rooms and four triplex suites. All hotel rooms are different in terms of size, shape, interior design and landscape views depending on their location in the building. The bathrooms are designed in line with international standards and the bathroom accessories include some of the best European products.

Hotel Facilities and Nearby Tourist Attractions

In addition to Shemshak Boutique Hotel’s Cheraghan restaurant, the hotel also boasts a coffee shop and spa. The hotel’s facilities also include special rooms for seminars, specialized trainings and screenings with a capacity of 30 people each. Due to the proximity of Shemshak Boutique Hotel to three international ski resorts, the hotel is the perfect setting for skiers and guests staying during the late fall, winter, and early spring months. Shemshak Boutique Hotel is located right next to Shemshak Ski Resort, is five minutes away from Darbandsar Ski Resort, ten minutes away from Dizin Ski Resort and five minutes away from Meygoon Ice Climbing School. The mountains and beautiful scenery around the hotel offer perfect places for walking and hiking, attracting mountain hikers and nature enthusiasts during late spring, summer and early fall.