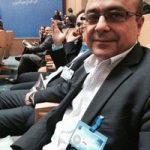 Khuzestan Province is in the southwestern region of Iran, bordering Iraq on the west and the Persian Gulf on its south. It is the second contributor to the Iranian Gross Domestic Product (GDP) among the 31 provinces in the country. This province, with some of the oldest historic treasures of Iran, possesses 70% of the oil and gas resources of the country. Throughout history and up to early 21st Century, Khuzestan Province was an agricultural hub for the whole nation. However, dry climate, sedimentation of water and soil and continuous use of traditional agricultural methods have undermined Khuzestan’s prior position as a supplier of food to other provinces in Iran and the southern regions of Iraq.

With a population of 4.5 million and covering an area of 64,055 sq km, Khuzestan has numerous freshwater resources. The province relies heavily on surface water including rivers and lakes:

These natural water resources supply 85% of the agriculture and drinking water requirements of Khuzestan. In contrast, under-ground water resources and streams in the province are either salty or are polluted with residential and industrial wastewater.

According to the Khuzestan Province Urban Water and Wastewater Company (UWWC), in the one-year period between 2019 and 2020, about 450 million cubic meters of wastewater was discharged into the Karoun River and the Persian Gulf. In general, the province’s northern cities and villages suffer from the water supply shortage whereas the southern urban and rural areas suffer from the inferior quality of water.

The following major dams exist in the province for agriculture and freshwater supply purposes. The general specifications of each dam are shown below in table 1 and the locations of the dams are reflected on map 1.

Since the 1970s, the Ministry of Energy of Iran has built more than a dozen dams in Khuzestan to manage seasonal flooding, generate hydroelectric power, irrigate crops, and supply other provinces with fresh water. The government has since recognized that many dams have unfortunately done more harm than good.

“We made these mistakes in the 1980s. Then we came to realize that in places that we’d built dams, we shouldn’t have built any, and in places where we should have built dams, we didn’t build any,” Isa Kalantari, the head of Iran’s Environment Department, said in May 2018. Some of the dam reservoirs in Khuzestan are often empty. These dams have also caused or exacerbated environmental degradation. For example, the Gotvand Dam, completed in 2012, was built on salt beds that made the water in the reservoir unfit for irrigation.

Since much of Khuzestan province’s river water is redirected to other provinces or used in agriculture and industry, little is left for Khuzestan’s local inhabitants. Much of the water that flows downstream is unfit for drinking, and the province does not have adequate wastewater treatment plants. Like many other countries in the MENA region, shortage of water often creates public unrest as well as disturbances in industrial and agriculture activities. Water related unrests and demonstrations have occurred in Khuzestan on several occasions during 2020 and 2021.

Moreover, Iran Water Resources Management Company records show that since 2013, a total of $8 billion has been used from the National Development Fund for the construction of the following projects: 28 small and large dams, the sewage system of Ahwaz and Abadan, and the Khorramshahr water supply pipelines. However, the water demand growth and the recent popular unrests in the province show that neither the government nor the private sector investments have been a success. 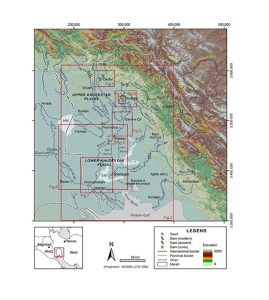 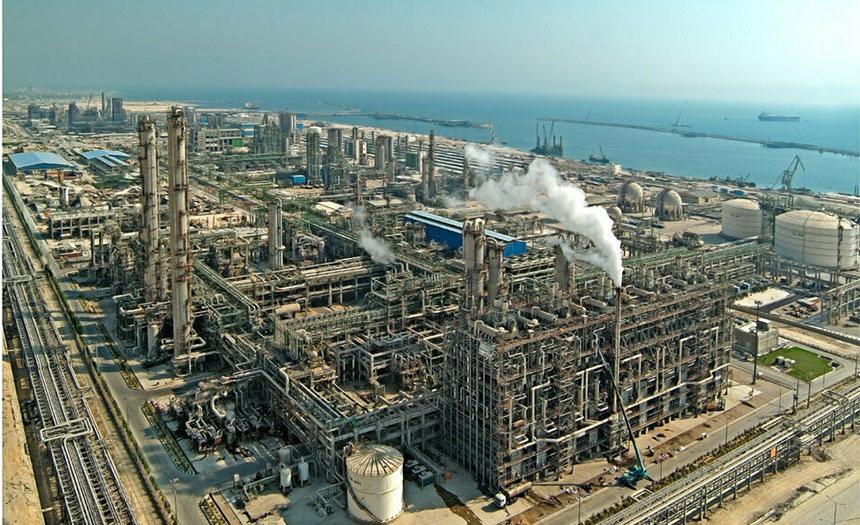 Water and Wastewater Plans and Projects

The question then, is how the government plans to combat the water supply and wastewater discharges’ shortcomings in Khuzestan? As the first step, a Governor has been appointed with special legislative powers. Mr. Sadegh Khalilian, the new Governor of Khuzestan with special powers, is a graduate of the Shahid Chamran Ahwaz University in Soil Sciences.  Mr. Khalilian has management experiences in the Ministry of Agriculture Jihad, which is a national government oversight body for agriculture in Iran.

As a second step, a special budget from the Leadership Office has also been allocated in addition to the annual central government budget for the completion of water and wastewater development projects. The National Water and Wastewater Engineering Company announced in June 2021 that the Ministry of Energy has allocated the following budgetary funds to the Khuzestan urban and rural water and wastewater projects:

This short-term public investment can assist in completing several water and environmental projects in Khuzestan. Beside funding provisions, and to better address the shortcomings in the water sector, the Ministry of Energy also established nine water basins in April 2021. Each basin is managed by a committee consisting of a representative from the following organizations: the Ministry of Energy, the Ministry of Agriculture Jihad, Department of Environment, Ministry of Industries, Mines and Trade and Plan and Budget Organization. These committees allow relevant regional water and wastewater projects to receive government funds on an accelerated basis.

The two representatives of Khuzestan Province in the Majlis (Iran’s Parliament), Mr. Seyed Karim Hosseini and Mr. Shabib Joyjari have also presented a bill to reactivate a number of government measures from years back, that could assist the region in completing and executing new infrastructure development projects. This bill includes: 5 to 10 years of tax exemption for private investors in development projects all around the Khuzestan Province, allocation of 3% from the national sales of crude oil to the province and allocation of substantial funds from the National Development Fund for water and wastewater projects. 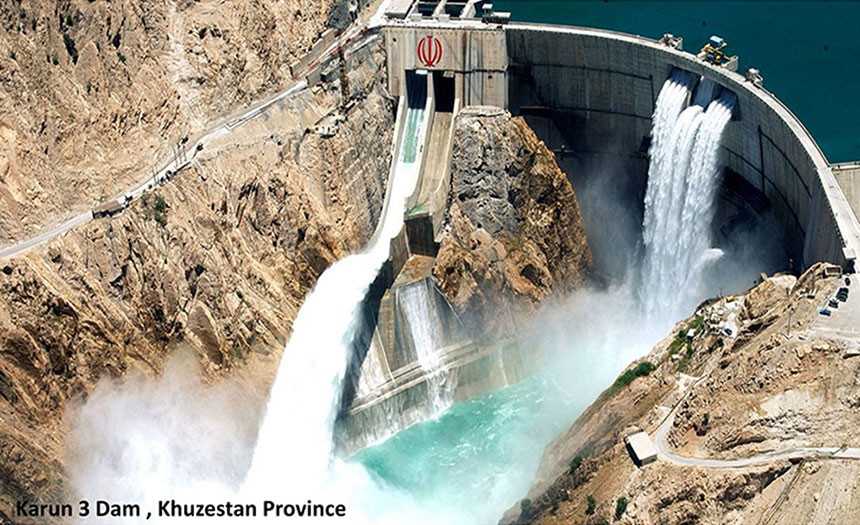 Several of the noteworthy water and wastewater projects on the agenda of the Ministry of Energy for solving the water shortage problems in Khuzestan Province are:

• Ghadir Water Supply Project, from Dez Dam to 18 cities in Khuzestan Province
• Ghadir Pipeline Bypass Project, from Ghadir Water Pipeline to the second Ahwaz Water Purification Plant, including construction of a 50,000 m3 water storage unit and installation of gravity filters in the purification plant
• Completion of construction of wastewater plants in the provincial cities of Abadan, Khorramshahr, Bandar Imam, Shadegan and Mahshahr with a total capacity of 300,000 m3
• New wastewater plant construction projects in the provincial cities of Izeh, Behbahan, Andimeshk, Shush and Bostan
• New water desalinization projects in cities of Shadegan, Ram Hormouz, Bandar Imam and Mahshahr with a total capacity of 30,000 m3
• Completion of construction of Ahwaz wastewater network and treatment plant
• Irrigation of 550,000 hectares of agricultural land

Some of the above-mentioned projects, such as Ghadir water supply pipeline and Ahwaz wastewater plant are more than 70% completed. However, other projects such as the irrigation of 550,000 hectares of land for agriculture, and new wastewater plants in some of the provincial cities and towns are in their preliminary stages.