India and Iran through history

By: Indian Embassy in Tehran

Numerous artifacts of Harrappan Civilization (Indus Valley Civilization) origin have been found in Kish, Susa and Ur, especially seals and etched carnelian beads, and bracelets pointing to Indus-Mesopotamia relations during 2600-1700 BCE. The Harappan people are believed to have imported silver, copper, turquoise and lapis lazuli from Persia and Afghanistan. 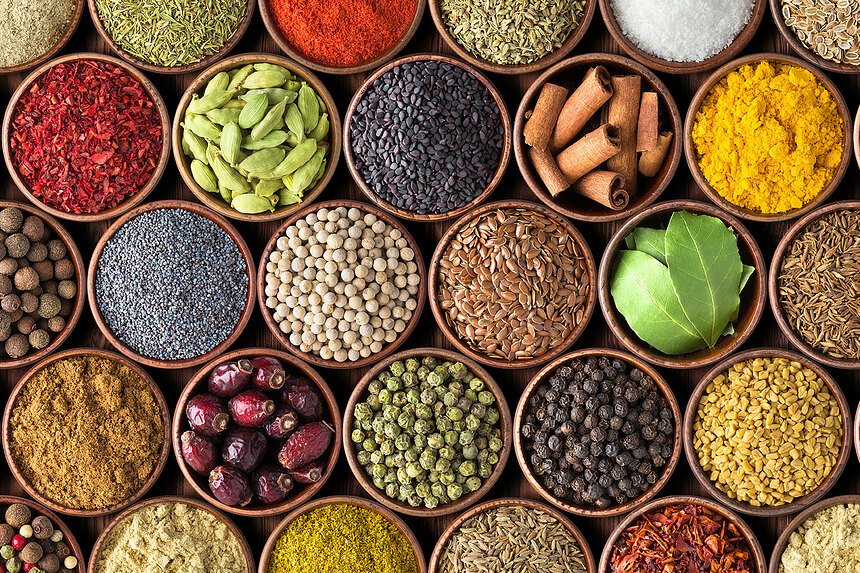 Exchange of commodities between Iran and India in ancient times:
The commodities exported from Iran to India included Arabian horses, silk, carpets, decorative metalwork, dye-root, madder (runas) cultivated around Ardebil and Astrabad and used as red and crimson dye for Indian cotton, coral, quicksilver, vermilion, lead, gold and silver, rose-water, saffron, fruits preserved in vinegar, and bitter almonds which circulated as small change in western India.
The commodities imported to Iran from India were mainly destined for Levantine and European markets, a portion of which was retained for domestic consumption These included rice (from Barakur), cotton and linen cloths, large carpets, colored cloth as well as spices, pepper, cloves, ginger and cardamoms, sandal-wood and brazil-wood, saffron, indigo, Bengal muslin, rugs, gems, seed-pearls. Also, other exports from India to Iran were carnelians in abundance, madder plant for dyeing, copper, quick-silver, vermilion, gold, cotton fabrics such as nirma, guldar, rupak, atlas, dhoti etc., manufactured by villagers from Agra, Gujarat, Allahabad, Sind and Bihar were also exported to Iran. It should be noted that mutual imports and exports of the same commodities were not that uncommon even back in the old days. 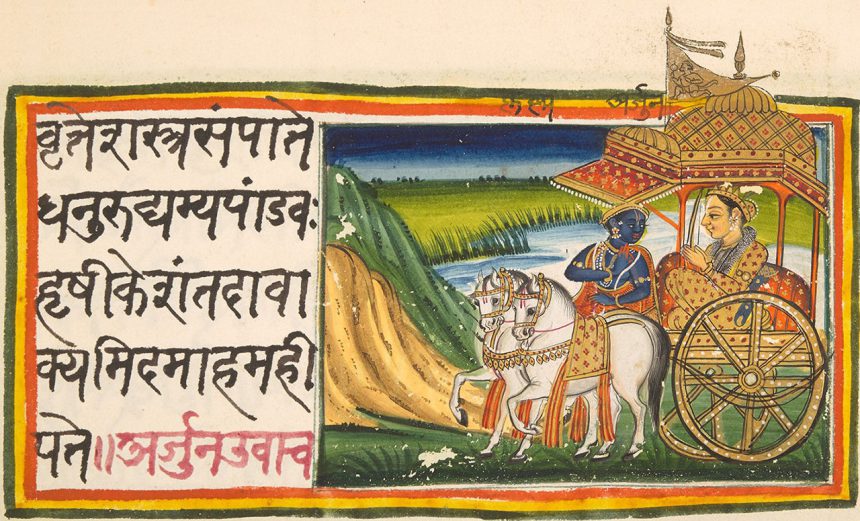 Indian languages like Hindi and Sanskrit belong into a shared language family with Persian known as Indo-Iranian language family. This is the largest language family under the broader Indo-European language family with over 1.5 billion speakers around the world. The languages in this family are all believed to have derived from Proto-Indo-Iranian spoken in 3rd millennium BCE
Iranian scholars such as Qazi Nurullah Shushtari, Mir Fathullah Shirazi, Hakim Humam, Hakim Abul Fath Gilani, Hakim Nuruddin were an active part of the administration under the Mughals of India. Persian language was introduced in India because of the influx of Iranian scholars, and it became the language of Indian courts and administration under the Delhi Sultanate only to be replaced by English under the British in the 19th century.
Mirza Asadullah Khan Ghalib (d. 1869 CE), a celebrated Indian poet wrote in Urdu and Persian. Several Indian Sufi saints such as Sheikh Ali Hujweri (1009-1072AD) who wrote Kashf ul-Mahjub also wrote in Persian.
Also, the arrival of chess in Iran from India and the presence of Indian translators in Sassanid Empire followed by the constant arrival of traders at Indian and Iranian ports are other indications of cultural exchange between the two countries.

Rabindranath Tagore’s visit to Iran:
Rabindranath Tagore, Indian polymath, poet, writer, playwright, composer, philosopher, social reformer and painter, visited Iran twice. In 1932 he came at the invitation of scholars like Ali Asghar Hekmat and Seyyed Hassan Taqizadeh. Tagore’s second visit was in 1934 for Ferdowsi’s Millennium and ceremony of Ferdowsi Tomb.
In 1932, Tagore travelled to Bushehr; visited Shiraz and arrived in Isfahan on 24 April 1932. He reached Tehran on his 70th birthday where poet/politician Malek o Sho’ara Bahar dedicated a long poem to him. Tagore stayed in Iran for 34 days and returned via Qazvin; Hamedan and Kermanshah and Baghdad. 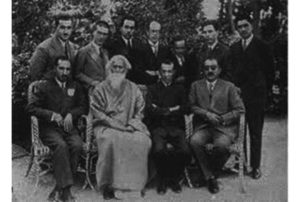 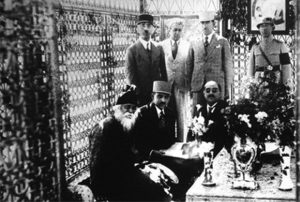 Archaeology:
The Taj Mahal of Agra was constructed by an Iranian architect named Isa Isfahani, as was Takht-e- Tavoos of Shah Jahan which was made by the Iranian architect SaeidShaer Gilani Zargar Bashi. It is also said that the architecture of the Achaemenid’s Persepolis has inspired the crafts of Ashoka. The national emblem of India, derived from the Ashoka Pillar, is said to have been influenced by the columns of Takht-e-Jamshid (Persepolis). Likewise, Sanskrit text Panchatantra was translated into the Persian Pahlavi language by Borzoyeh Tabib as Kelilehvademneh. 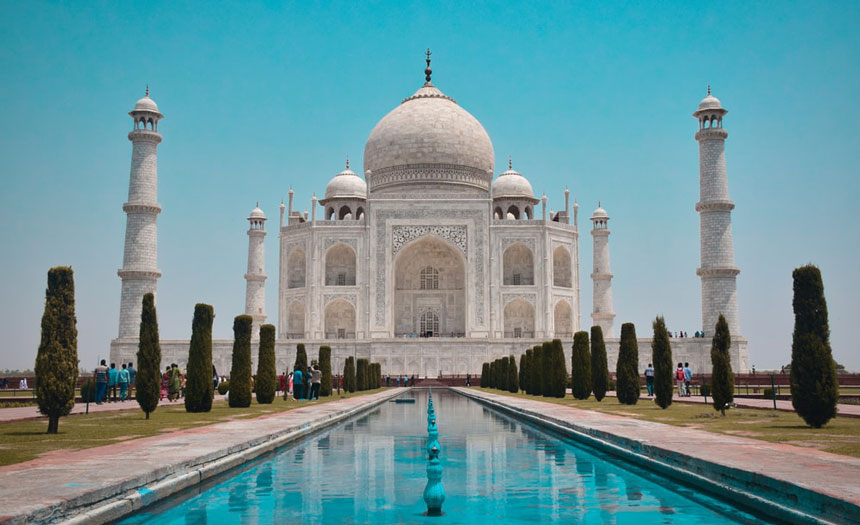 Other examples of archaeological linkage between the two countries include the Hindu Temple and an 800-year-old Banyan Tree in Bandar Abbas, tomb of Ghulamzeera Rasool Shah and other Indian saint figures, Hindu Caravan sarai in Kerman, music and dance styles in southern coastal provinces, Indian fluences in crafts and cuisines which are all manifestations of intangible Indian cultural heritage in Iran.

Iran and India has a long cultural and trade partners of the past, present, and future. The article is linked here.