The Prologue to Pre-Loved culture 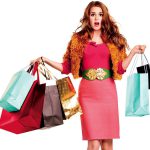 The Cambridge Dictionary best defines the word pre-loved as “not new, but having been used before.” Like most people however, you may be more familiar with words such as second-hand, used, or pre-owned to refer to an object that is not brand new. This rather new adjective was first recorded in an Ohio newspaper in 1972, in an advertisement for a ‘pre-loved home’. There’s no specific noticeable difference between similar words in physical condition; a pre-loved item is exactly the same as a second-hand one, but pre-loved is the most positive term to describe it. The main reason for choosing it over the others is to convey the simple fact that someone else has previously enjoyed and valued the item (now you can too!) rather than the fact that it’s been used by someone else or it is tainted or worn out.

Undoubtedly one of the biggest advantages of pre-loved shopping is avoidance of contributing to the ‘fast fashion’ cycles, which are fashion trends that are “knock offs” of high fashion brands and easily fade away in a short period of time. Such thoughtless clothing operations, which are tools of mass production contractors, face a lot of backlash for their treatment of laborers who work in harsh conditions and are paid abysmal hourly wages. Pre-loved shoppers also have a growing concern over wasted resources and the tremendous amount of throwaway goods. These shoppers want to draw attention to the actual importance of shopping consciously and also bring more awareness to ecological impact of apparel production. 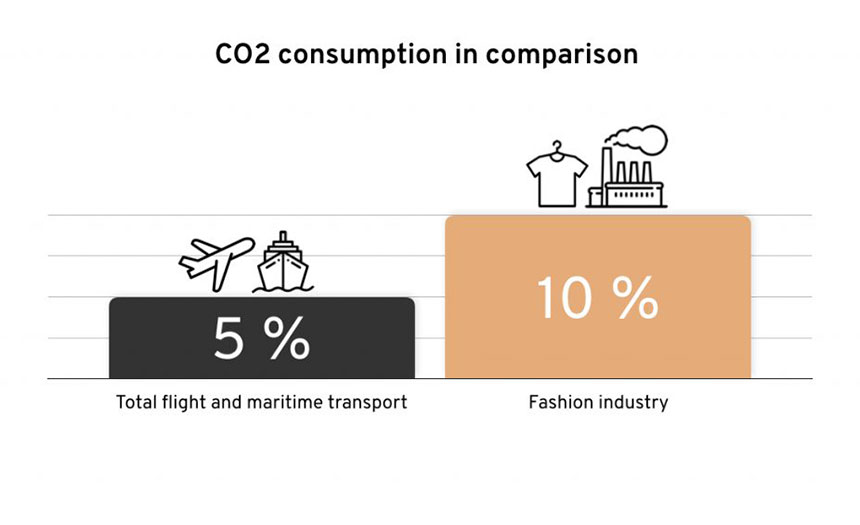 The era of being a conscious consumer started years ago when there were no more secrets left on fast fashion’s growing footprints on the extensive CO2 emissions and the water usage that goes into the manufacturing processes of all types of goods. It is stated that worldwide, in the past 15 years for instance, the average number of times a garment is worn before its trashed has decreased by 36%.

This growing concern should lead shoppers not only to reduce their consumption of nonessential items like clothing, but also to buy more quality garments with a longer useful life over cheap, disposable ones.

The fashion industry has selfishly adopted a linear model of fast fashion policy which encourages consumers to buy twice as much clothing as necessary. The worst part is that consumers are only wearing these purchases for half as long! Which also makes the industry (and us) accountable for a quarter of the global carbon budget in the next 30 years! Not to mention that it is estimated that 108 million tons of non-renewable resources are used every year to produce our clothing.

The wave of enticing consumers with low prices (and of course poor quality) to buy in excess was embodied by brands like H&M and Zara and emerged in the early 2000s. To boot, many details of the history of fast fashion brands’ exploitations to flood the markets with such rather inferior quality goods have surfaced on the internet in recent years. This information has justifiably enraged the social and environmental activists around the world who have put the spotlight on the poor treatment of garment workers and the environmental pollution and waste generated mainly by mass production of clothing. 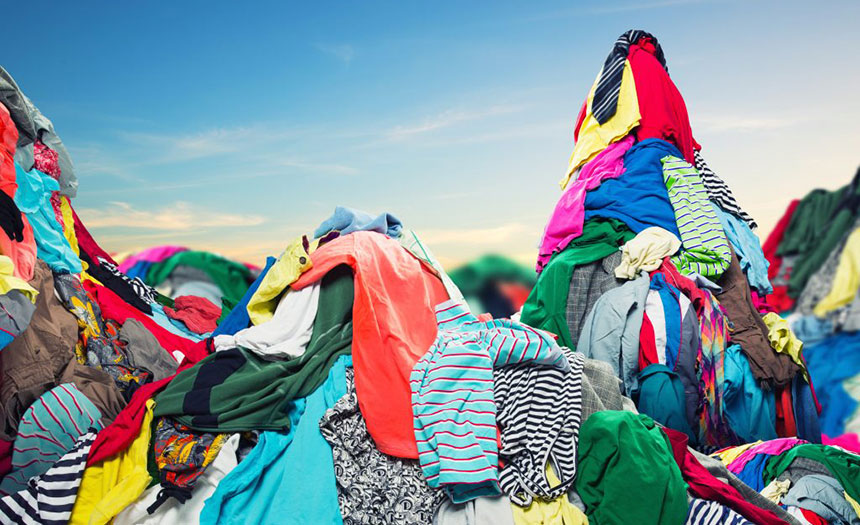 Coronavirus crisis also pushed us to a place where we needed to rethink our shopping behavior and larger impacts of it, changing our mentality about which brands we choose to support and what values we stand alongside. A recent McKinsey study indicates that 63% of consumers care about a brand’s stance on sustainability standards and its supply chain.

Overall, in the past three years reselling of clothing has grown 21 times faster than the actual retail apparel market. Also, the number of shoppers who prefer to buy from environmentally friendly brands has noticeably increased. This means customers are considering a higher place for sustainability in fashion and resale industry. Instead of cheaply made clothing pieces that are meant to be discarded after one season (or less!), this mindset has led to reduction of overstock.

According to a new report, the U.S. secondhand clothing market is projected to more than triple in value in the next 10 years – from US$28 billion in 2019 to US$80 billion in 2029 – in a U.S. market currently worth $379 billion. As such, while fast fashion is expected to continue to grow 20% in the next 10 years, secondhand fashion is poised to grow 185%. Millennials and Gen Z are leading the path with a reported record of a 45% growth in buying second-hand in the past two years.

Under current consumer trends and following the above statistics, it is important for the reader to consider the fundamental reason behind the rise of resale culture in recent years. Using second-hand – or shall we now say pre-loved?!- goods no longer carries the social stigma that it used to have, such as perceiving it as worn out and tainted. Today’s consumer appreciates a pre-loved item with an open heart perceiving it as vintage, authentic and unique. This new trend in the consumer attitude makes these purchases even more valued over time compared to the cheaper trendy, low-quality pieces offered by fast fashion.

The online resale platform which is one of the major categories of the secondhand clothing market and which has become very fashionable in recent years has its own strict rules based on condition or brand of the item for sale. Although there are various online seller options, those specializing in contemporary high-end pre-loved designer fashion, vintage or retro fashion are currently the most popular ones. (Some may also refer to these as used luxury goods). 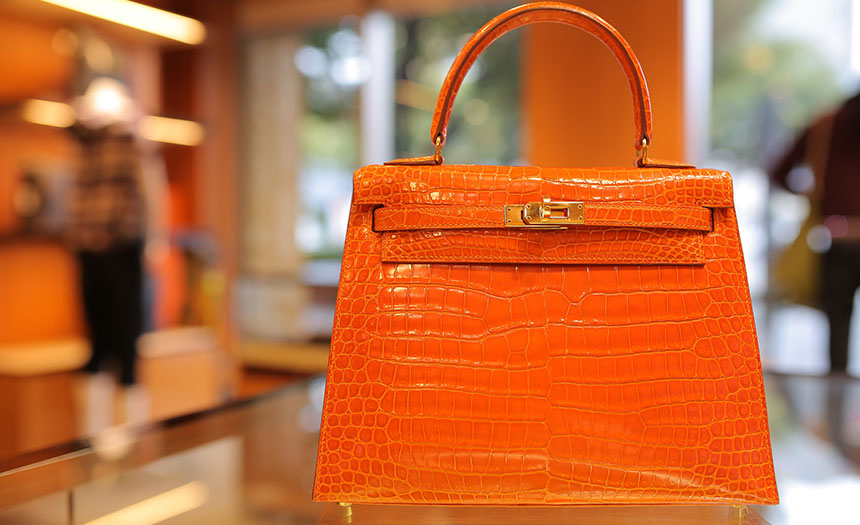 The popularity of the current pre-loved market is undeniable, and according to Retail Insider citing ThredUp, by 2023 the retail outfits sector is projected to more than double to $51 billion. As an example, Forbes Magazine forecasts sales of non-traditional luxury items, like high-end sneakers, tripling from their 2019 figure of $2 billion to $6 billion by 2025.It is important to note that sellers of such articles of clothing use expert consultants to price each piece as it could get tricky sometimes, often with the one-of-a-kind expensive designer items.

This new wave of fashion consciousness is providing consumers a way to push back the linear model, hopefully replacing it with a circular system. We are aiming to close the loop!